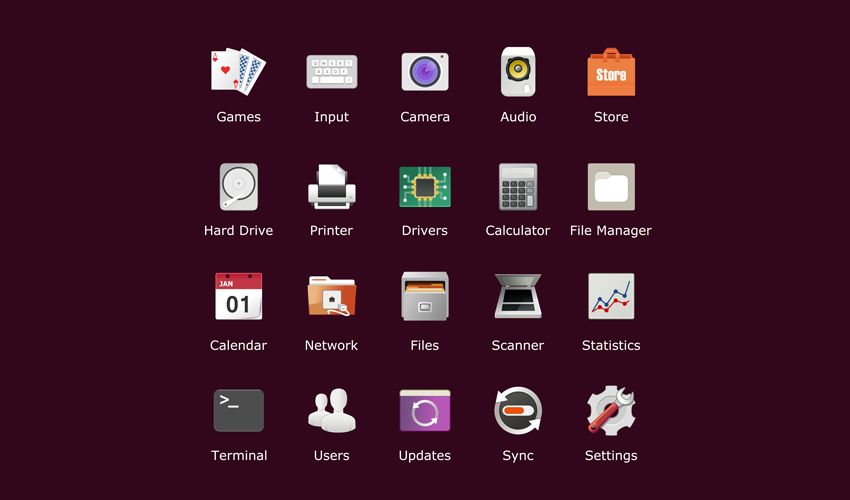 Budgie is a GNOME-based Linux desktop. It’s developed and used by Solus Linux distribution. With the help of GNOME stack components, the Budgie desktop is written. Budgie offers a unified notification feature and its customization center is called Raven. It gives access to the calendar, system settings, power options, and media player. Elements on the desktop, eg. applications are implemented as Applets.

Budgie is easily customizable. Its developers’ team put a lot of effort into modifying Budgie’s desktop elements, such as Budgie Menu that sorts names of categories alphabetically, Icon Tasklist applet which has some new features included. Linux distros including Manjaro and Ubuntu have spins based on this Linux desktop environment. Also, Fedora users can fetch Budgie from the COPR repository.

The Deepin DE Linux desktop is developed by the Deepin Linux distribution. It’s based on WebKit and HTML5. Deepin uses Go and QML for designing its components. Besides the desktop, Deepin components make use of the dock and control center and the application launcher. Deepin DE’s tweakable parameters can be accessed using a hidden panel.

The Deepin desktop almost replicates the aesthetics and usability of Mac OS X. It has a neat and clean interface having only the dock at the bottom. The touch-screen gestures are also supported by the desktop. The Deepin desktop offers configurable hot corners that allow you to access the control panel and the applications menu. With this, all of the aspects of the desktop can be managed. The desktop can be fetched through the third-party repositories while installing.

GNOME is a very popular Linux desktop environment. Many Linux distros use GNOME. GNOME is simple to use and can be customized. The modern and touch-feature-enabled user interface provides an amazing experience. Also, the GNOME desktop can extend its functionalities via GNOME Shell extensions.

However, GNOME isn’t a good choice for older computers or systems having less than 4GB RAM. Some major Linux distributions that use GNOME as their preferred desktop environment are Fedora, Pop!_OS, OpenSUSE, Debian, and Ubuntu. So, those of you who are looking for something different than the traditional Windows layout, try GNOME. 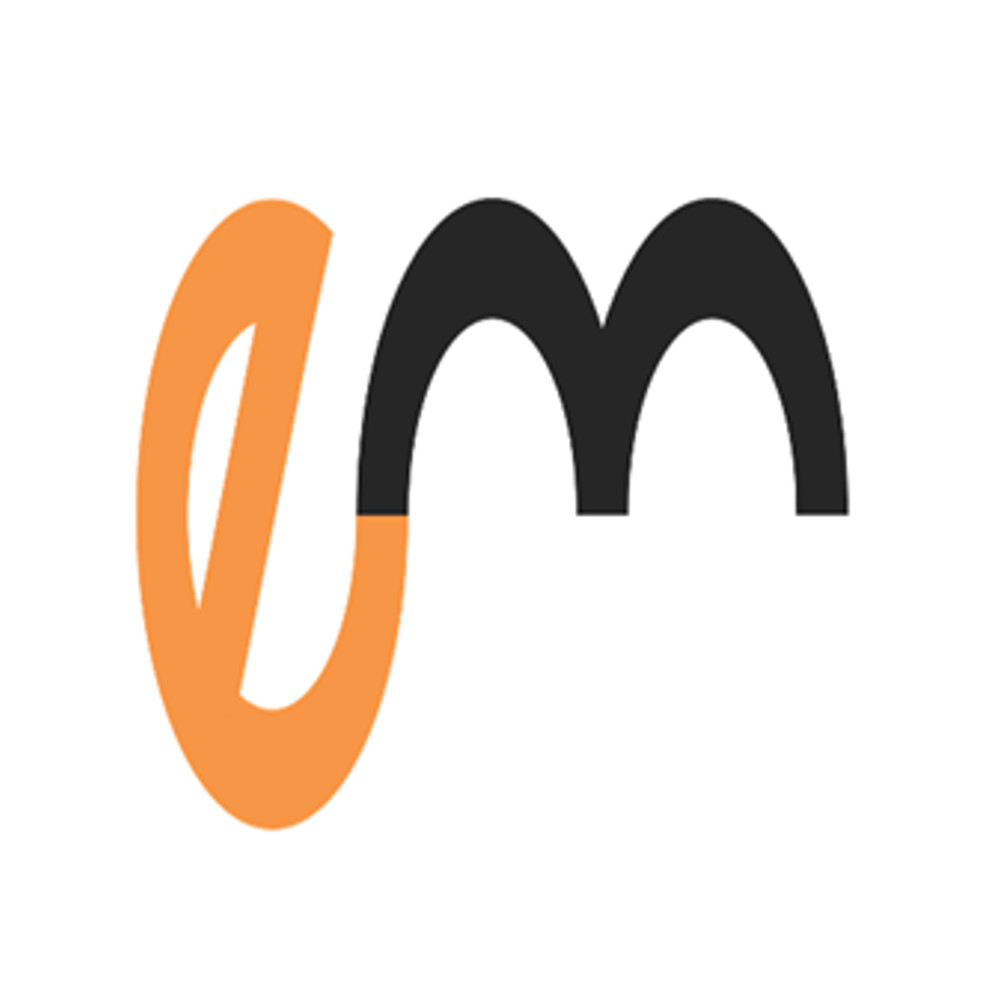